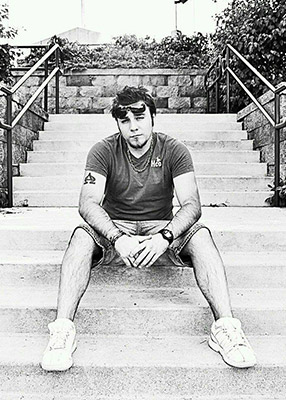 Nothing ever came easy for Levi Shepherd. By age seventeen, he had suffered a life-threatening illness, an absent father, the loss of his mother, and staggering betrayals from those he trusted that left him homeless and wandering. Levi longed for something or someone to call his own.

Desperate for love, he found acceptance in a street gang. There he rose through the ranks to the number two spot: defending the leader. Levi was hurtling down a road that could only lead to prison or death.

Even when Levi chose all the wrong roads, he caught glimpses of God and learned he was not alone. Levi tells his riveting story in a gritty, no-holds-barred style that will have you wondering how he ever survived at all, and leave you with the truth that he learned along the way: Trust your struggle, God is stronger.